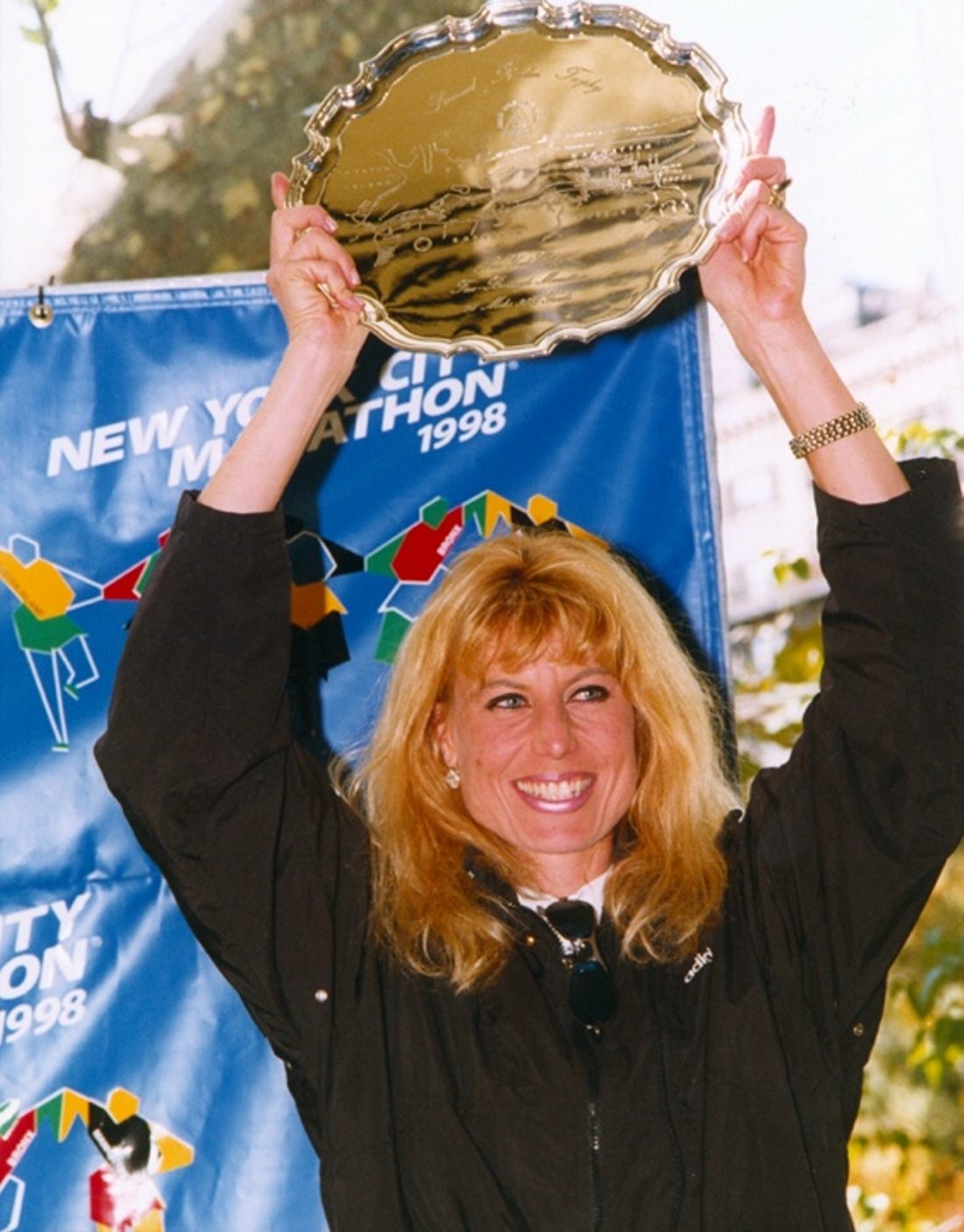 That year I won the Rome-Ostia half marathon, Rome’s Marathon, the Italian Championship at Turin’s Marathon…

That year I won the Rome-Ostia half marathon, Rome’s Marathon, the Italian Championship at Turin’s Marathon and got on 4th place at Budapest’s European championships with the italian national athletics team.

It was the disappointment of the European championships that made me decide to continue the competitive season by participating at my fourth marathon of the year, which was going to be held in New York. My target was to win.

Despite I was not the favourite, having that place already been taken from Kenyana Tegla Lourupe, the only woman in the world with a PB of 2h20’, I reached my goal.After a 35 km duel, My only thought was to beat my competitor.

I knew my secret weapon was Hill-climbing;no one could do better than me. Once I Made it to leave Lourupe behind at Central Park’s Hilly entrance , I could finally go through my triumphant destiny: 2h25’17’’. 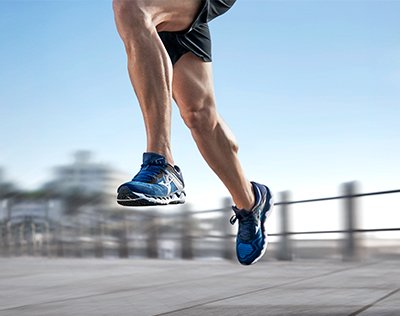 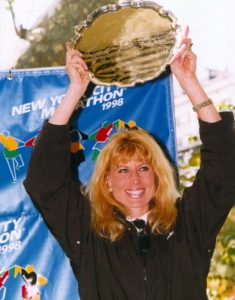 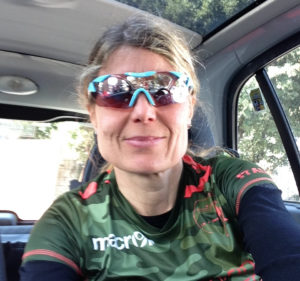 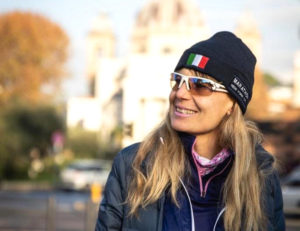 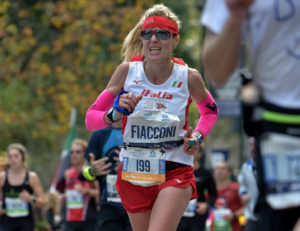 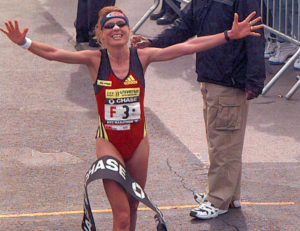 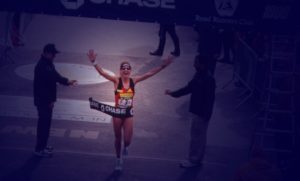 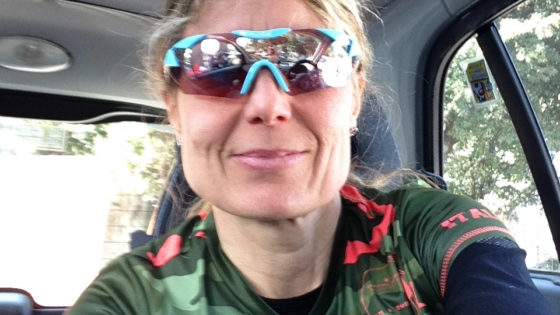 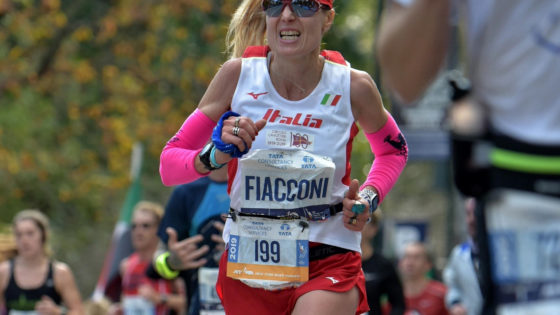 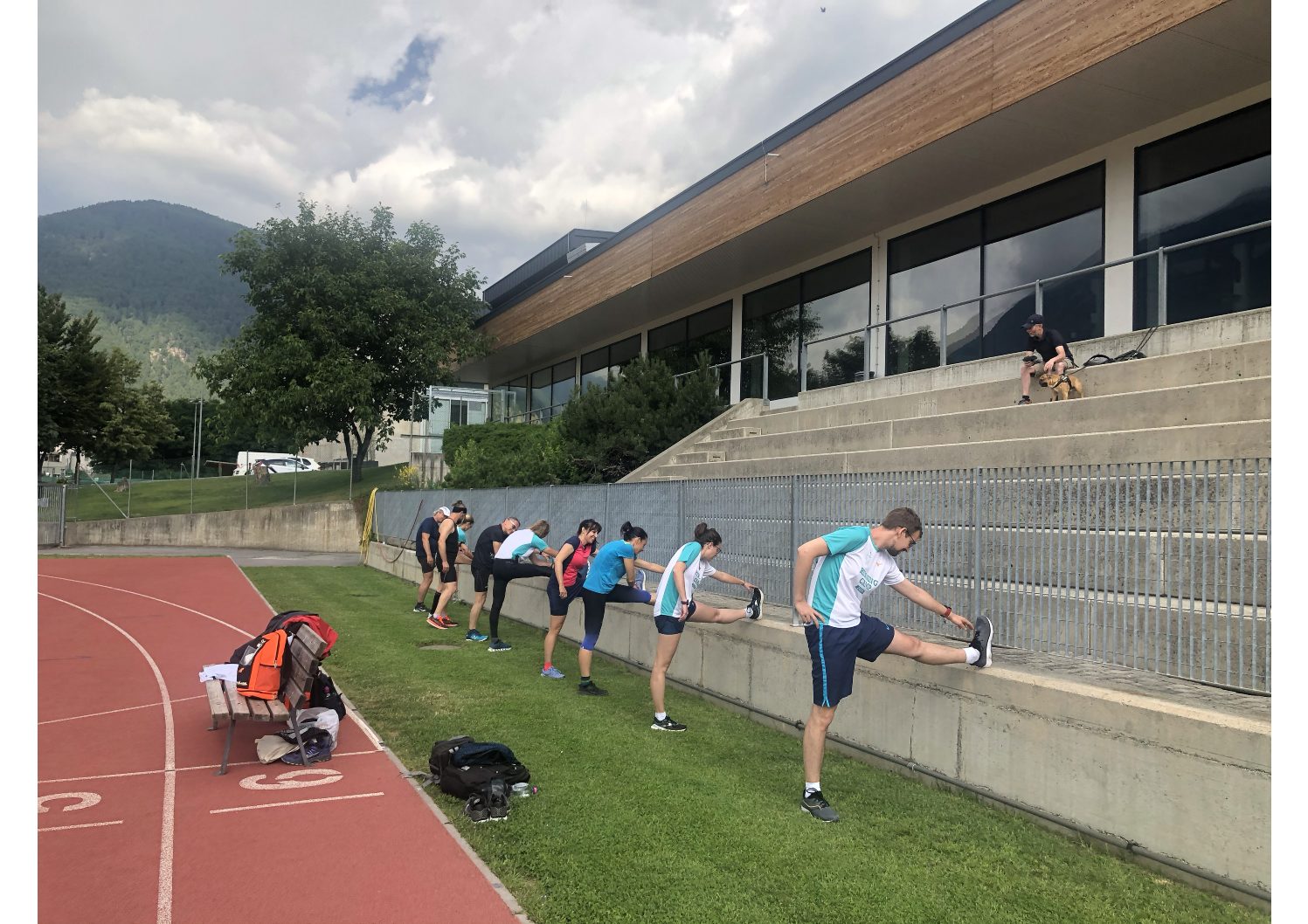 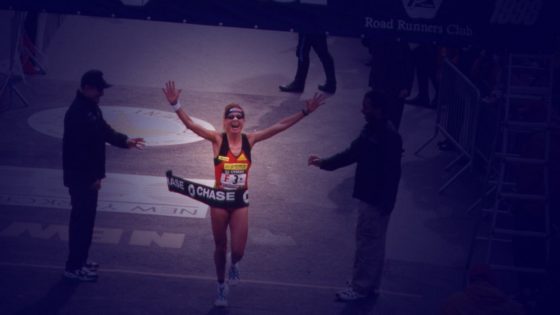